A POWERFUL WAY TO CLARIFY YOUR PERSONAL BRANDING JOURNEY 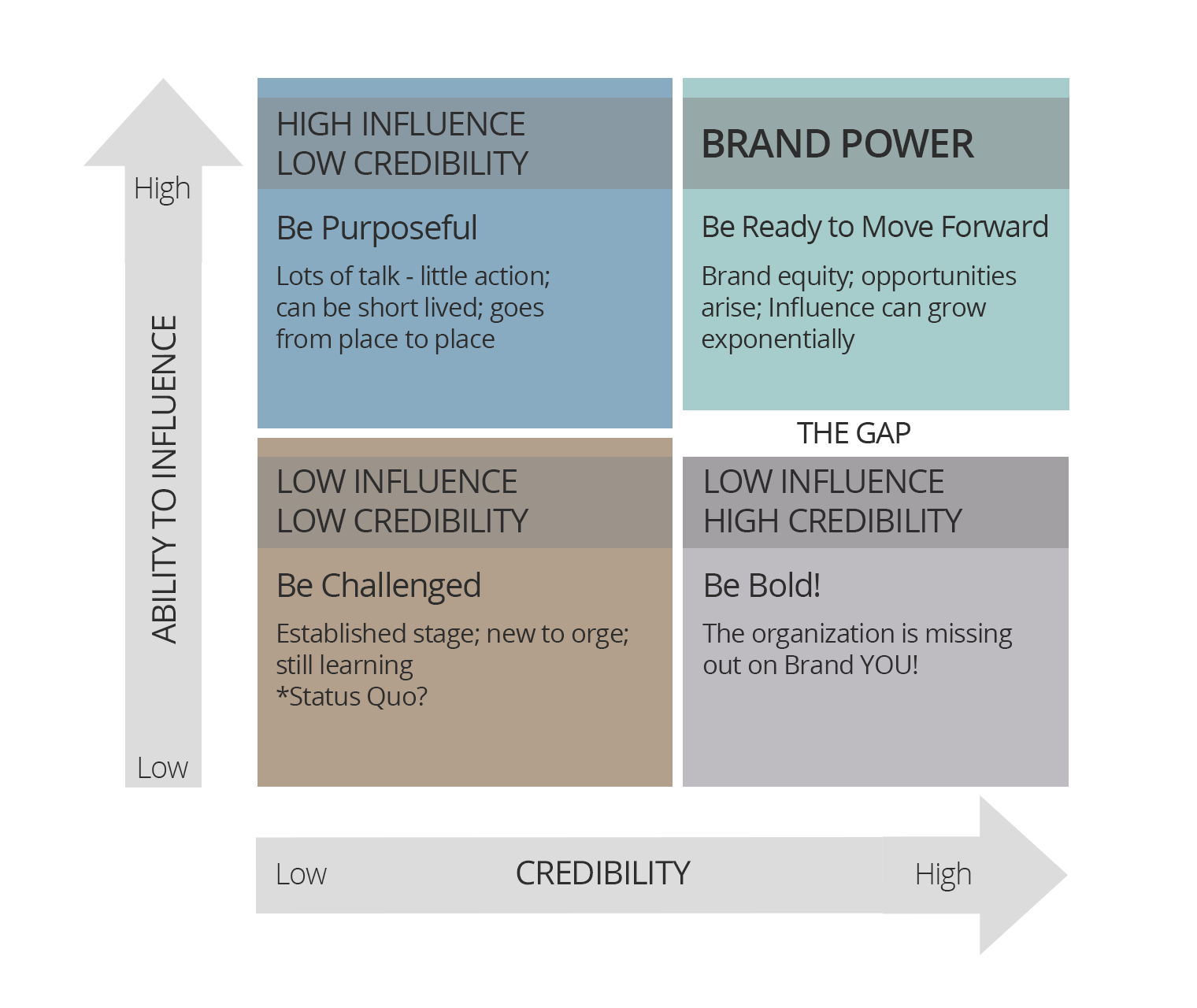 I saw him waiting to talk with me after the branding workshop I conducted that day at the Corporate Learning Center. Finally we had our chance. After a lengthy explanation, he asked me a very poignant question. “It seems to me,” he started, “that extroverts have an advantage over the rest of us when it comes to personal branding.” He sighed. “What do introverts like me need to do to even catch up?” What he did not say spoke volumes as I could tell this tug of war between two extremes had bothered him for some time.

I shared it had been my experience that extroverts only get so far if they don’t have the substance to back it up. While he may see what looks like success initially, I see them years down their career path, sometimes struggling to get on the right track. I encouraged him to continue his efforts to keep pushing himself out of his comfort zone so that his sphere of influence could grow. He was visibly relieved as he walked away. Little did he know his question sent me on a journey to articulate some of the unspoken laws of personal branding.

At the core of personal branding is credibility and influence. I hear these words time and time again when people are describing leaders WITH executive presence, and even more often, when they describe leaders who lack “executive presence.” Executive presence has become a catchphrase in corporate America to describe the ever-elusive “it” factor we desire in our leaders. A great deal of my personal and professional energy has been invested into discovering what these words really mean.

I now use a tool I developed called a BrandMap™. It is a simple, four-quadrant visual designed to guide leaders seeking a more introspective look into their personal brand.

1. Where are You on the BrandMap™?

You will notice the bottom axis is credibility and the left axis is influence, with both having a low and high end of the scale. Each section is described in detail below:

HIGH INFLUENCE/LOW CREDIBILITY – Leaders who find themselves in this block can be a lot of talk and little action. These can sometimes be the extroverts I referred to earlier that can appear initially to have significant influence. They can fall into a habit of over-promising and under-delivering. There is a short window when this is tolerated because most of us are hopeful with someone new. We tend to excuse why they might be lacking in credibility. At times these managers are moved from department to department with HR hoping the right “fit” will eventually be found. Most people don’t intend to find themselves in this block. Sometimes their inexperience or passion gets in the way. These people will usually course correct once they become aware of the perception. I encourage these leaders to BE PURPOSEFUL. Make more of an effort to under-promise and over-deliver. Be careful of using overly expressive language which inflates expectations.

LOW INFLUENCE/LOW CREDIBILITY – I have found two sets of people who fall into this category. The one I see most often are people new to the company and sometimes to their career. They are still learning the nuances of the organization. They are assimilating the culture trying to find exactly where they fit in. In that case, this is a temporary stage, and they will find themselves moving in a positive direction on the continuum. I advise them to BE PATIENT and seek mentors within the organization.

The second set of people I was surprised to find were the ones who have consciously or unconsciously made a decision to stick with the status quo. They tend to fall in the middle of the credibility and influence spectrum and, truth be told, they are tolerant of that place. When I dig deeper, I tend to find they tried to exert their influence before a someone, perhaps unknowingly, put them in their place. Much like a turtle who retreats into their shell for protection, these people did the same . . . figuratively. The problem with being stuck in the middle is the undercurrent of complacency. Over time, this puts out their fire, or they simply move on to another organization with the past employer wondering what happened. In this case, I advise them to BE CHALLENGED. Look for the new assignment. Ask for added responsibility. Do something to light your fire again so you can use your knowledge for the good of the organization and for yourself.

LOW INFLUENCE/HIGH CREDIBILITY – People who fall into this section have the most opportunity to make a significant difference in their personal brand. It is heartbreaking for me to see leaders with enormous credibility – vast experiences, technical savvy, and groundbreaking ideas – be pushed aside because they have limited ability to influence. The more vocal influencers in their world overshadow them or senior executives discount their ideas simply because they are not presented properly. It is in this arena where I have watched some of the most groundbreaking progress. If you find yourself in this section, make a choice to BE BOLD! The organization is missing out on Brand YOU. Invest time in learning techniques to better manage the audience during Q & A, learn how to be more concise in your messaging, and gain perspective into the message your professional appearance is sending.

HIGH INFLUENCE/HIGH CREDIBILITY – This is where we all strive to be in our careers. When you reach this level, you have Brand Power which translates into Brand Equity. Opportunities find their way to you and influence grows exponentially. It is similar to the notion of an “overnight success.” Anyone who has found themselves in a position of overnight success will tell you it took many years of hard work to get there.

Learn About The Course Here